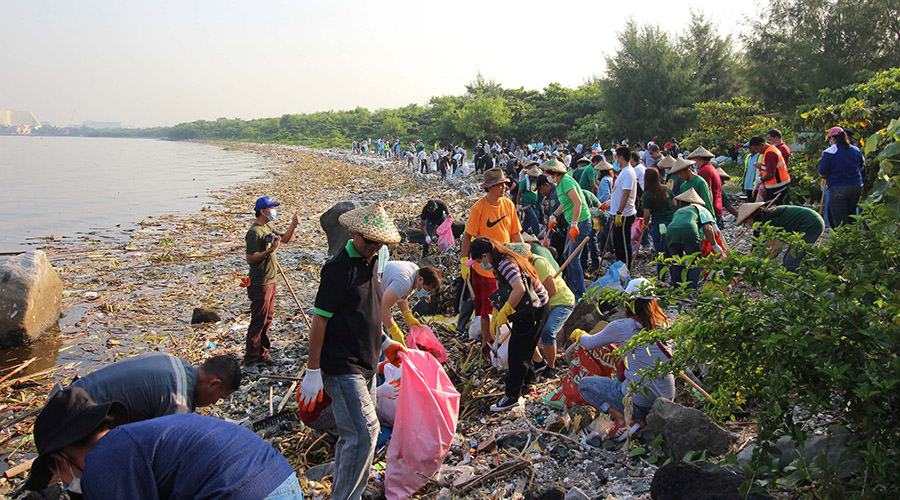 There are 2 unforgettable things you see when you take a stroll along Manila Bay and both are astonishing in their own way: the picturesque sunset out on the horizon and the huge piles of trash floating along the coast.

That second one wasn’t always true though. And it also doesn’t have to be that way right now.

Little known fact: amidst the garbage washed up on its shores, Manila Bay houses a thriving wildlife sanctuary full of life. This is Metro Manila’s only protected sanctuary outside of the La Mesa watershed, but it took thousands of volunteers close to a decade to turn it into one.

Here’s how they did it.

First off, where is this hidden sanctuary located?

This wildlife sanctuary is called the Las Pinas-Paranaque Critical Habitat & Ecotourism Area (or LPPCHEA, if you find that a mouthful) is a wetland found along the coasts of Las Pinas and Paranaque City. Considered as Manila’s last coastal frontier, its 175 hectares (around the same size as Ermita, Manila)  is filled with lush mangroves growing along its secluded ponds and lagoons.

There are 80 different bird species that take refuge in LPPCHEA from tiny Eurasian Kingfishers to massive Great Egrets. This also includes endangered and vulnerable wildlife like the uniquely-patterned Philippine Duck (Anas luzonica) and Chinese Egret (Egretta eulophotes). These used to be common around the country, but are now rare to find because of the massive loss of their mangrove habitats.

LPPCHEA also serves as a pit stop to a number of migratory birds for a few months each year. Some of these are the Siberian Rubythroat (Luscinia calliope), Barn Swallows, and the colorful Narcissus Flycatcher that come all the way from Siberia, China, and Japan to escape from harsh winter conditions.

However, this safe haven for animals and plants alike would not be what it is now without the thousands of selfless volunteers who worked tirelessly to transform it from a trash-filled beach we are familiar with today into a fully protected sanctuary.

So, how did the transformation of LPPCHEA start?

Nearly a decade ago, staff and friends of the non-profit group Earth Island Institute and the Wild Bird Club of the Philippines decided to do something about the literal hills of trash that littered the mangrove islands. Although it was declared a protected area way back in 2007, it was severely lacking in care and attention.

The first thing they did was to ask for volunteers to help clean up the area and shock them with the devastating condition of the sanctuary. Back then, the situation was so bad that you needed to dig through a foot of trash before you actually see sand and finally find the beach hiding underneath.

They had only 10 volunteers back in the early 2000s. Not nearly enough to fix it, but enough to get started because the goal wasn’t to clean up the island overnight. It was to get people talking about it.

The work of those first few volunteers continued even after they left the island. They shared what they saw and passed on the urgency of how badly action was needed.

Soon enough, those who joined the first cleanups started organizing their own cleanups with their own communities. With enough people getting involved, LPPCHEA entered the mainstream and the number of volunteers grew from there.

Teachers lobbied their schools to include cleanups help as part of their science and NSTP subjects, student orgs sent their own members as volunteers, and companies brought their employees under their corporate social responsibility programs.

In one event alone, more than 2000 volunteers showed up during a single weekend. Monthly cleanups became weekly and then almost daily before its natural sand finally reclaimed the beach.

How did other volunteers contribute?

Aside from DENR actively coordinating with these organizations to get LPPCHEA protected, the growing number of passionate volunteers were ultimately the key to the success of this initiative.

Volunteers weren’t just limited to those who could physically pick up trash.

When students and teachers returned to their schools, they continued to involve themselves by organizing open discussions and forums, while professionals who went back to their workplace extended their own services.

Lawyers researched on legal evidence and bases to get the area protected, and scientists conducted studies and site research to prove the benefits of preserving LPPCHEA and the adverse effects of Manila Bay reclamation projects to the area.

Why is LPPCHEA important anyway?

LPPCHEA is Metro Manila’s last coastal frontier. This means it serves as a barrier, minimizing the effects of water-related natural disasters.

Without wetlands like these, storm surges from Manila Bay would be more devastating, and flooding will be even more frequent for those living in Paranaque, Las Pinas, and Cavite.

LPPCHEA also reduces the risk of soil erosion in its vicinity thanks to the mangroves that act as its first line of defense and as a carbon sink, absorbing a significant amount of greenhouse gases to regulate temperature and slow down climate change.

However, there are still many threats to the survival of LPPCHEA today that keep it from serving its purpose in protecting Metro Manila.

One of them being the proposed (and ongoing) Manila Bay reclamation projects (yes, that includes the dumping of dolomite sand). These projects do not only endanger mangrove forests in the area that reduce the intensity of storm surges along Manila Bay, but they also threaten the livelihoods of fishermen in the area as LPPCHEA serves as a breeding ground for fish and shrimp.

How can you help and volunteer today?

The Earth Island Institute suggests either mobilizing your community, or creating an information campaign. If you have the capacity and resources to empower your respective communities, schools, and organizations, we highly recommend taking the first route.

Simply reach out to Earth Island Institute on their website or on their Facebook page and let them know you want to help.

If you don’t have that capacity yet, you can consider the second option and formulate an information campaign about the significance of sanctuaries and mangroves residing in Manila Bay. Don’t hesitate to contact Earth Island Institute for this too, as they have templates readily available for you to execute in your respective communities.

Whether it be organizing webinars or initiating a social media campaign, only you can convince your own community to act. 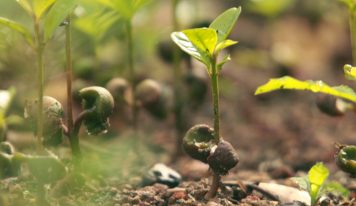 Why your tree planting isn’t helping the Philippine environment 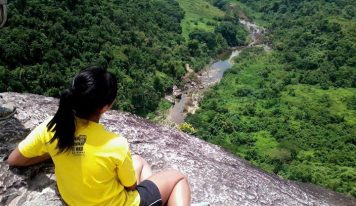 Please stop doing these 7 nature-hostile things when you travel 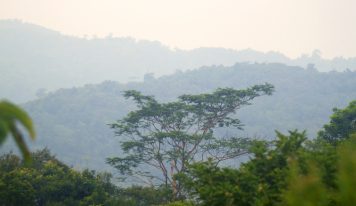